The idea of "sequels" in classical music 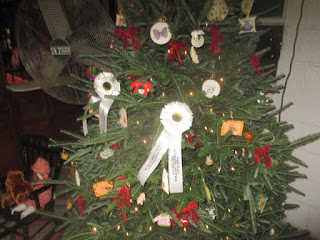 David Allen has written a controversial column in the New York Times about classical compositions today, “Got a Classic Piece: Here Comes the Sequel”

It sounds like an idea from the movies, but it really isn’t always.  Sometimes it’s a companion piece that might well be programmed with an original piece, and that gets commissioned by an orchestra, chamber group, or even soloist, or some combination.  Usually these pieces are not conceptual rewrites or “recompositions” of the base work

I had a public premier of one of my miniature pieces recently, writeup here.  There is a quote of sorts of a familiar hymn.  There will be more of these.

Posted by Bill Boushka at 11:21 AM No comments: 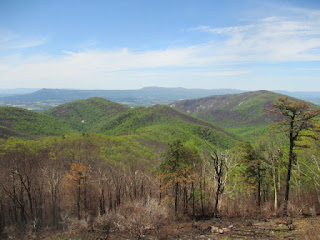 Here’s a piano transcription of the ending of Igor Stravinsky’s "The Firebird" played by Francesco Piermontesi, transcribed by Anosti.

The closing pages, in the orchestral setting, are sometimes played in discos.  Note the harmonies at the end, the triton relationship between the tonic B Major, and mathematical octave mean at F Major.

I do have a CD on London of Stravinsky’s Symphony #1 in E-flat, Op. 1, composed around 1907.  There’s a lot of Rimsky Korsakov in the score.  The music is rather jocose, but there are some exotic harmonies in the slow movement.

The other symphonies are the “Symphony in C”, the “Symphony in Three Movements” and “Symphony of Psalmes”, all neoclassical.  I think I had two of these on Everest records with Goosens, and CD on Sony.    The ascending scale at the beginning of “Three Movements” comes to mind, as does the rocking rhythm of the slow movement.  I remember a trivia quiz game on “movements” of classical works on a church retreat once back in the early 1960s (maybe at Shrinemont).

Posted by Bill Boushka at 7:57 PM No comments: 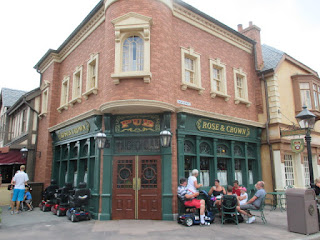 Sunday, the communion service at First Baptist performed the hymn ‘O Jerusalem” by Sir Chares Hubert Hastings Parry (“Oh Lord, You Are My God and King”) twice, with all its delicious chormaticism,  Here is a setting orchestrated by Sir Edward Elgar.

Let me note the Chandos set of the symphonies with Marhias Bamert and the London Symphony.  Symphony #3  in C Major (“The English”) is here.  The work is rather like Brahms (the Fourth) or even Zemlinsky’s Second, with the finale as a Theme and Variations on what sounds like another church hymn. It also reminds me of the Brahms Haydn Variations.

Is Parry closer to Brahms than Elgar?

Posted by Bill Boushka at 12:26 PM No comments:

Some vocal "pop" music, impromptu, at an LGBTQ book fair in Washington DC 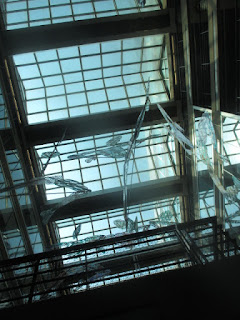 There was some incidental a cappella music at the OutWrite DC LGBT book fair today, Saturday, August 6, 2016, around lunch time,

I'm not sure I can "name that tune".  But the diva's performance brought big applause.
Posted by Bill Boushka at 9:18 PM No comments: