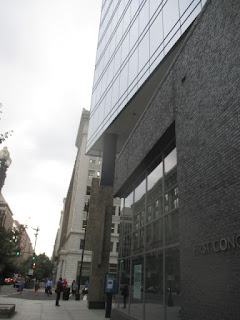 Wednesday night June 15, 2016 at 6:30 PM. The First Congregational United Church of Christ in Washington DC sponsored an Interfaith Prayer Service for the People of Orlando and for Peace.

The service opened with the Nimrod variation from Edward Elgar’s Enigma Variations, played by John Horman. Diane Bish had played the same variation at her concert at First Baptist on Sunday. 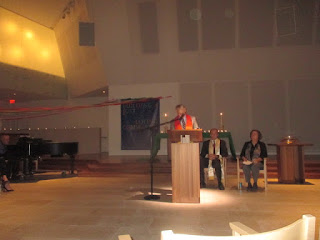 Later it sang “True Colors” by Billy Steinberg and Tom Kelly (source by songwriter, written during AIDS epidemic in 1985).

The names of 49 victims were read.  Prayers were offered from all major faiths.

The candlelight postlude was the spiritual “We Shall Overcome”.

Do I recall “You’ll Never Walk Alone” from Carousel (Rogers and Hammerstein, Broadway musical and 1955 film) being performed?  https://www.youtube.com/watch?v=eC0lOHBxreg