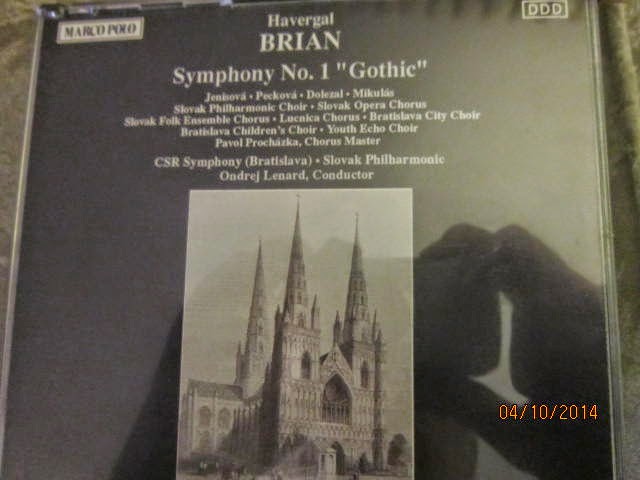 Today, I played the entire “Symphony #1, ‘Gothic’” by British composer Havergal Brian, from a Marco Polo (aka Records International) CD set that I believe I bought at Tower Records in Washington around 1991.  The performance, recorded in 1989, is by the CSR Symphony (Bratislava) and the Slovak Philharmonic, conducted by Ondrej Lenard, with a large ensemble of different choruses and soloists from the Czech Republic, all done about the time Eastern Europe was falling away from the Soviet Union (almost the same time that the Berlin Wall fell).
This is said to be the longest “symphony” ever composed, but it comes across as a set of two works.
Part I is a fully orchestral symphony in D Minor, in three movements.  The first movement (Allegro assai) is compact, fast, a bit blunt or even brutal, and clear in form with distinct themes and clear sonata structure.

The mood is closer to that of Vaughn Williams in his most celebratory moments than to Mahler, to whom Brian is often compared.  The very end has rich modulations to finally end fortissimo on the Picardy D Major.  You can imagine Prince Charles and Prince William liking this music.  The slow movement (Lento) is somewhat pastoral, again evoking Vaughn Williams a bit.  The complex “finale” (Vivace) seems to rework some of the preceding themes (sometimes fugally).  It is about to end furiously and triumphantly, when the harmony turns abruptly back to minor for a “last chord”, and then there is a one minute D Major epilogue – maybe after Bax – which seems to be an connection to Part II.  So Part I would be a complete and satisfying symphony without this last “epilogue” or transition. 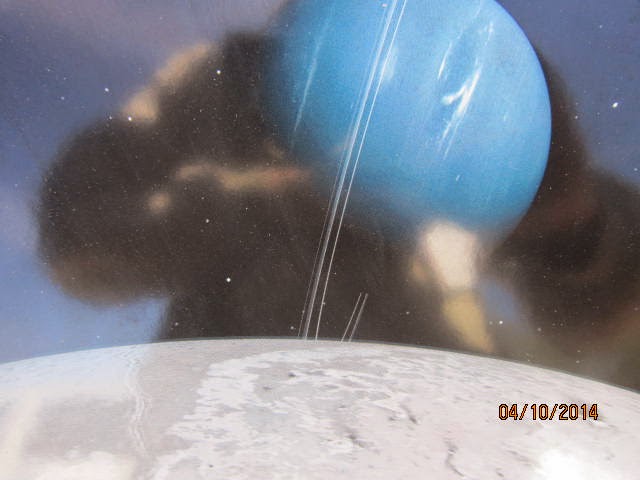 Part II, a church liturgical choral work, will shift the tonality to E, and take us into a different world, that to my ear sounds like a reworking of the mood of the Verdi Requiem, with a lot of dissonance and polytonality.  But in fact, it starts with a “Te Deum”, which actually ends quietly, and then is followed by a “Judex”, which will end triumphantly.  The musical effect is something like that of the Sanctus and Offertorium in the Verdi work.  The last movement, over a half hour, is the  “Te ergo quarenumua” more or less provides a “Dies Irae” and a comparison with the violent treatment by Verdi is appropriate. The music rises to several huge climaxes, often over crashing dissonances in the brass, and seems to literally explode near the end, over drum rolls, with brass and organ falling around.  The work could end with this, fortissimo, in E, but instead chooses end with a quiet Epilogue, which is a curious mixture of Mahler, Verdi, and Sir Arnold Bax. 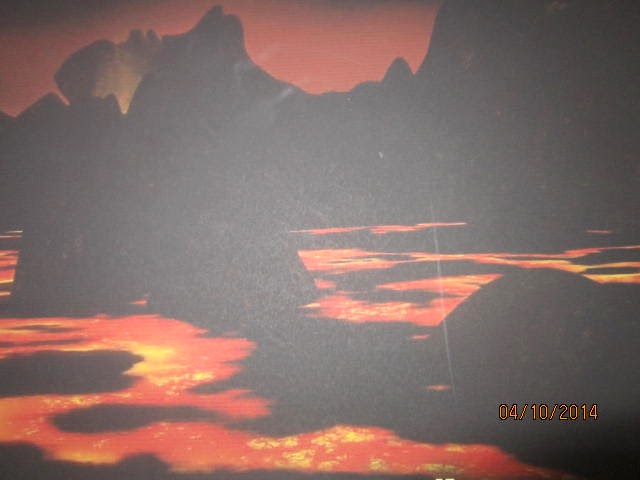 The cello plays a theme recalling the opening of Mahler’s Tenth Symphony, and then the choir sings a cappella, closing with soft, comforting E Major chords.  I don’t know of any major orchestral-choral work that ends a cappella.
The music is available on YouTube, I don’t know how legally.  Here’s the First Movement link. By itself, it sounds very “British”.


If you want to hear this work live (just as with the Third) you probably need to go to Britain.
Posted by Bill Boushka at 8:23 PM