The Top Ten Classical Composers, and rationing the Viennese School 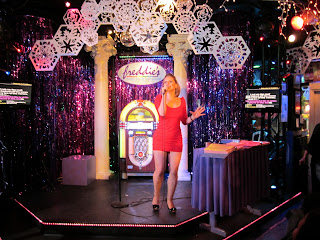 Here’s a good one: “The Big 4 of Vienna: One Faces Elimination”, by Anthony Tommasini (“Critics Notebook”) in The New York Times, The Arts, today, proposes that in the interest of geographical fairness, one of the original giants of Viennese music (Haydn, Mozart, Beethoven, Schubert) has to go. The link is here.

Now, in my own mind, Haydn and Beethoven are more related, with very late Haydn sounding like early Beethoven. Brahms and Schumann were the logical successors. Mozart and Schubert seem related to me, leading logically to Bruckner and Mahler. The first movement of Mahler’s Resurrection Symphony has always sounded closer to Schubert to me than Beethoven, however inspired the Finale was by the Beethoven Ninth. And the Mozartian line eventually led to the expressionistic atonality of Schoneberg and Berg. Mozart, remember, experimented with the boundaries of tonalities a few times in his chamber works (as in the slow movement of the D Major Quintet).

Tommasini makes some controversial remarks about Mozart, how he was theatrical (Verdi-like) at heart, and how motivic development did not come naturally. Is that why, today, he can use some polytonality (as in Timo Andres’s rendition of the 26th Piano Concerto?)

The Viennese Classical Period marked the end of an era where many composers were subsidized on retainers. But the Queen's composer, Sir Peter Maxwell Davies, has that luxury today, to compose music for the Royal Wedding of Prince William and Kate in April. (See writeup in London Daily Telegraph, here.) Stay tuned. There will be plenty of legal MP3 downloads.

So Haydn might get the boot, and that is a shame. 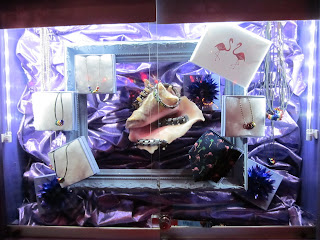