America's Got Talent premiers opera prodigy and others 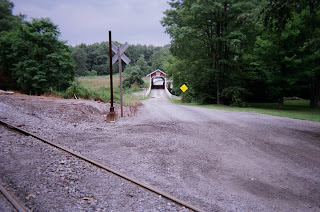 Several media outlets have shown 10 year old Jackie Evancho (from Pittsburgh) singing the aria "O mio babbino caro" ("Oh my dear papa") from Giacomo Puccini’s "Gianni Schicchi," on "America's Got Talent" (AGT). She was even challenged by reporters to ad lib live to prove that she wasn’t pantomiming.

America’s Got Talent’s YouTube audition video would not provide embedding, but is here 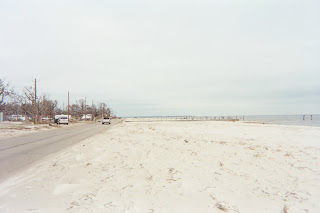 AGT did allow embedding of a guitar and song performance by Michael Grimm, 30, from Waveland, Mississippi, who describes his upbringing from poverty. His grandparents lost everything in Hurricane Katrina.