Timo Descamps, Belgian-Dutch artist, sings in a couple of impressive videos; he is known in the US as the "spoiled" character "Shane" from "Judas Kiss" 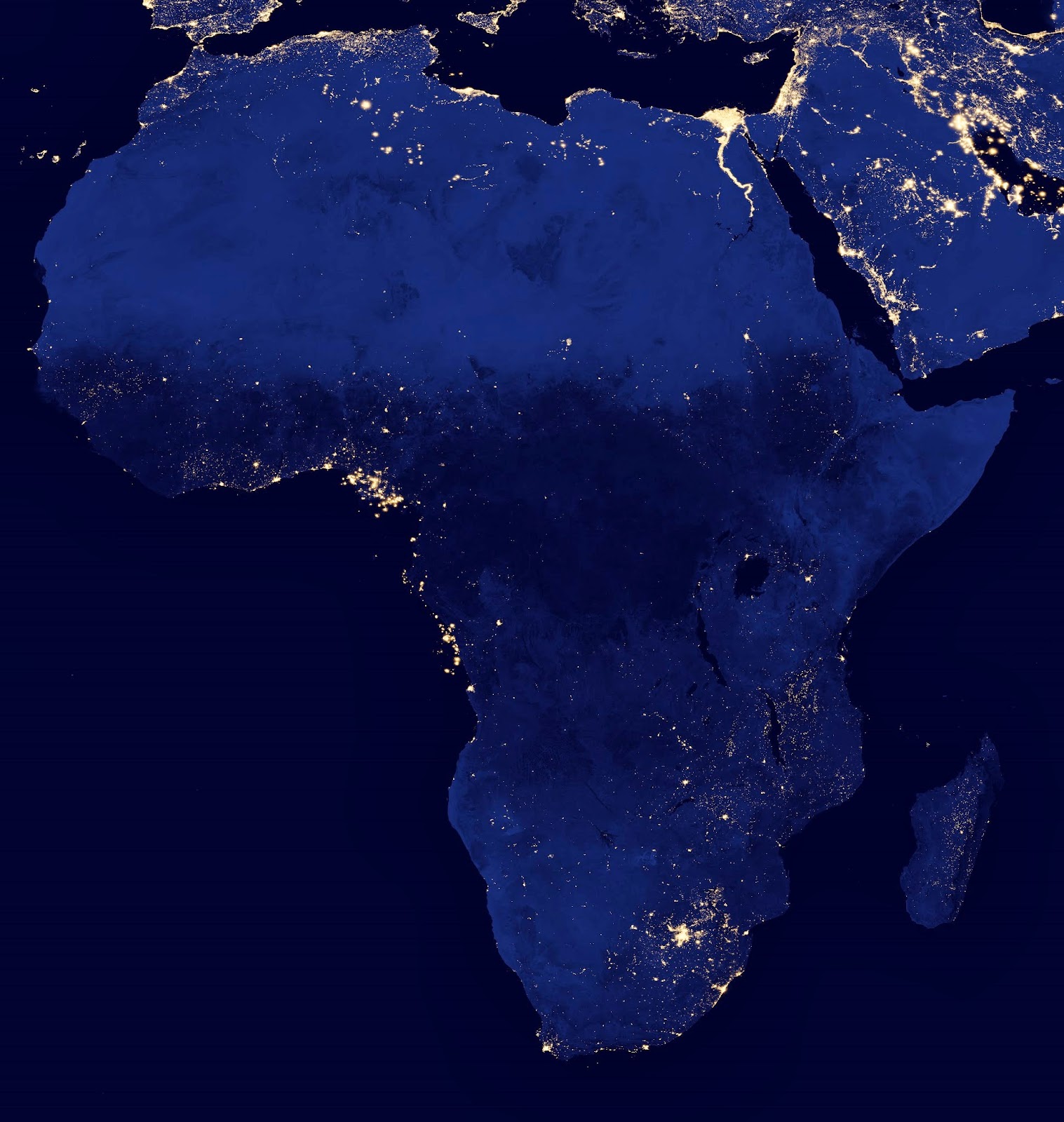 Timo Descamps, the Belgian-born actor who played the somewhat charismatic character Shane Lyons in the film “Judas Kiss” (Movies, June 4, 2011) has some videos where he sings in a lively manner, and makes an impression comparable to that of artists maybe better known in the US. Note the spelling of his last name'; there is no "h" in it ("Champs" would mean "Fields" in French, but "Camps" is a literal cognate.  But the "Elysian Fields" in Paris could lead one to misspell the name.)

In many of his web appearances Timo speaks Dutch or German, but can speak English with typical California or British accents in roles.
I’ve picked out his song “Tomorrow I’m Gonna Be a Movie Star”.

The lyrics have lines like “I’m going to get what should have been mine” and “Tomorrow it’s going to be a better day”.  The video has many scenes of people living in poverty in the Third World, possibly in Africa (which has gotten dangerous, as we know,  most of all in Uganda and Nigeria).  One of the scenes may come from the waste dumps in Brazil.  Possibly some scenes come from India (where Rocky Braat volunteered, as in the film "Blood Brother", reviewed on the movies blog, Feb. 16, 2014).  The visitor can parse his message. The music of the video reminds one a bit of "Jai Ho" at the end of the film "Slumdog Millioniare" (Movies, Nov. 30, 2008).
His voice is somewhat nasal but nevertheless effective, combined with an active acting style, with lots of athletic movement but a little more grown up than, say, Justin Bieber.

He has another YouTube video song called “Like It Rough”, marked adult, probably needlessly, as it stays barely within PG-13.  I believe I saw this video in a theater in Minneapolis in 2011 when I saw “Judas Kiss” at the Twin Cities LGBT Film Festival.  Sean Paul Lockhart from that film also appears in the video. The key is odd: F# Minor.

There is a series of three low-resolution videos from a December 2007 "Steracteur Steratiest" on YouTube, where Timo sings in various idioms and languages, emulating artists ranging from Clay Aiken to Ricky Martin.
I’ve covered two artists named “Timo” on this blog (the other is classical pianist and composer Timo Andres).  It’s a curious nickname, based on one of the New Testament’s most intriguing young adult male characters.  I don’t know if the “I” should be pronounced as a long, short, or “long e” vowel, or if the second syllable should get the accent with a long “Oh” (e.g,, “TimO”).  Perhaps there’s a dynasty, “Timo I” and “Timo II”.  No Pope has taken on that name yet.

Timo has worked with his father, Luc Descamps, to author a novel "Floating: The Prophecy". I'm not sure when this will show up on Amazon, or whether it has a fast track to become a film in Europe.  I'll keep tabs.

Timo has a Tumblr blog that is definitely visually captivating, here. Note the black-and-white photo (a little over-manipulated with oil and buff) which he says was taken in Russia just before the anti-gay politics in that country started to take hold.  The (color) park bench shot from June 2012 is awesome. Why does his profile picture on Facebook show "Lost Highway"? 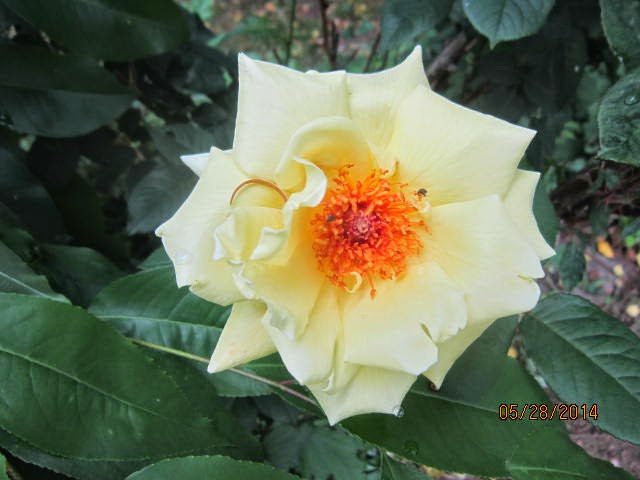